Houston City Councilman Jack Christie is making waves in Houston, taking a stand for the health and well being of his community! And he should know first hand! Super fit at 70 years young, he has been living The 100 Year Lifestyle for decades.

In this episode, Jack talks about health, prescription medications, the politics of health care and what you and your family can do to educate yourselves and keep yourself healthy.

Jack is a native Texan, businessman, chiropractic physician and community leader. Jack’s broad range of experience has taken him through Houston’s numerous and richly diverse neighborhoods, and he is proud to serve the entire city as At-Large Position 5 Council Member.

Christie completed his pre-medical studies at San Jacinto College before receiving his Doctor of Chiropractic degree from Texas Chiropractic College. He also served in the Army Reserves Medical Corps for six years. He received a certificate in International Relations upon completion of graduate courses at the Bush School of Government at Texas A&M. Additionally, Christie finished seven graduate courses in International Relations at the University of St. Thomas. He owned the Memorial Chiropractic Clinic where he served over 20,000 patients (approximately 400,000 office visits). As a dedicated small business owner for over thirty years, Christie lends his expertise to the local business community through his position on the Board of Directors for the Spring Branch-Memorial Chamber of Commerce.

Christie’s previous elected positions prior to arriving at Houston City Council include his three terms as a State Board of Education board member and three terms on the Board of Trustees of Spring Branch Independent School District. Christie was elected President of Spring Branch ISD Board of Trustees (that year SBISD was chosen as the most outstanding school board in the state of Texas) and then during the 1990’s elected to three terms to the State Board of Education. Christie was appointed chairman by Governor George W. Bush and confirmed unanimously by the Texas Senate.

Christie’s background in science and education has made him a sought-after education and technology expert. He has appeared on NBC’s Today, ABC’s World News, CNN and CNN Money networks and has been quoted in the Wall Street Journal and New York Times and Time, Fortune and Wired magazines. After being selected from a pool of nominees by the state’s premier names in science, Dr. Jack Christie was inducted into the Texas Science Hall of Fame in 2000.

While an accomplished businessman and a recognized name in his many fields, Jack Christie is most clearly defined by his unrelenting drive to serve his community. For thirty-five years Christie organized and founded the Annual 5th Ward Ice Skating Party. He served on the Big Brothers, Big Sisters of Greater Houston Board of Directors for five years; he volunteered as a Big Brother himself for eight years and has had the unparalleled privilege of watching his “littles” grow into successful and self-assured adults in their own rights.

Jack is the proud father of John, Katherine and Patrick. He is an Eagle Scout. Jack has been an avid runner for more than forty-five years, competing and finishing marathons and the Ironman triathlon in Hawaii.

click one of the episodes below to listen to previous podcasts 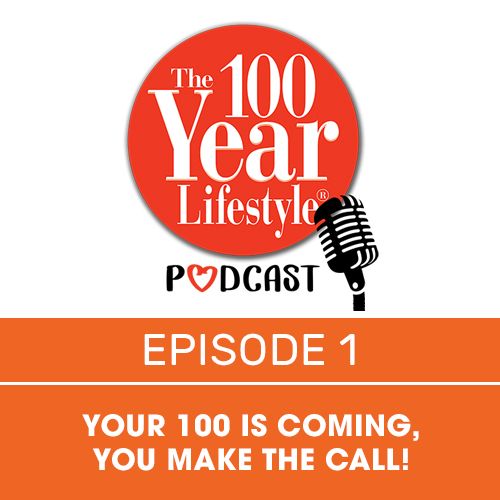 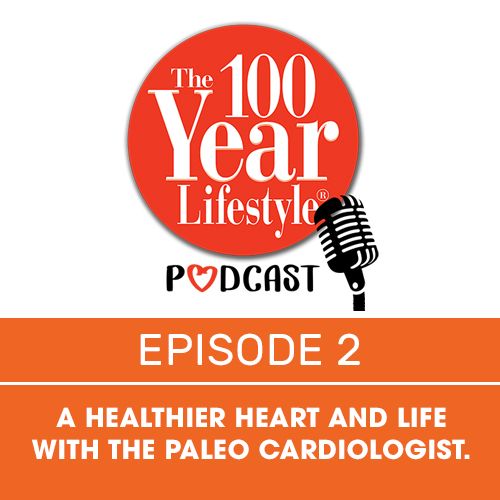 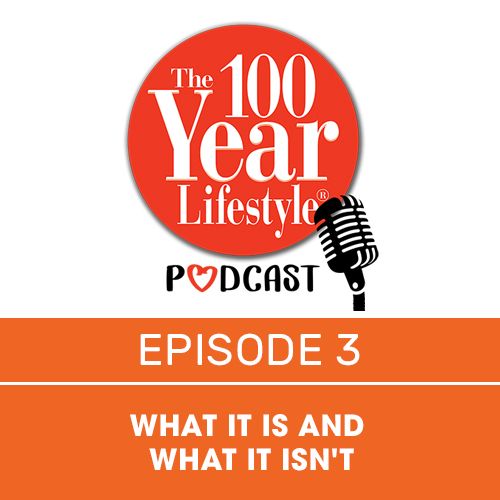 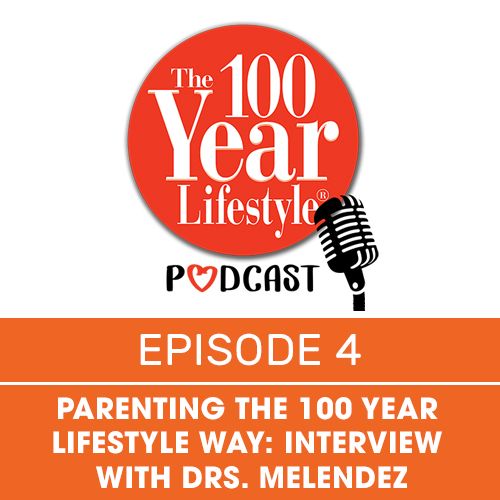 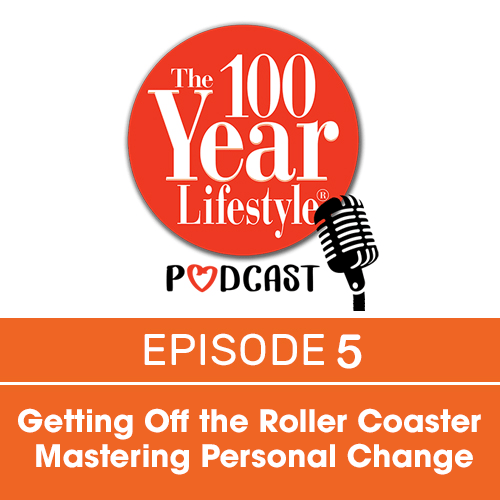 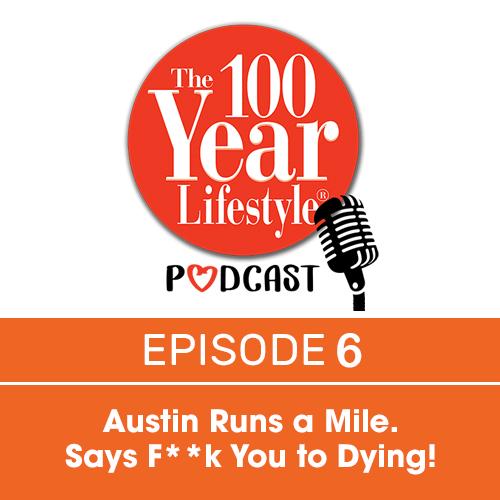 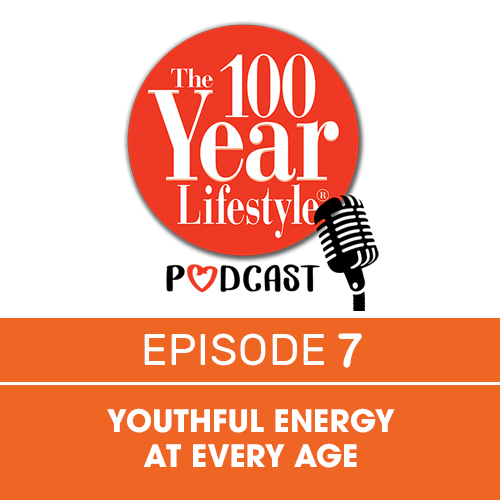 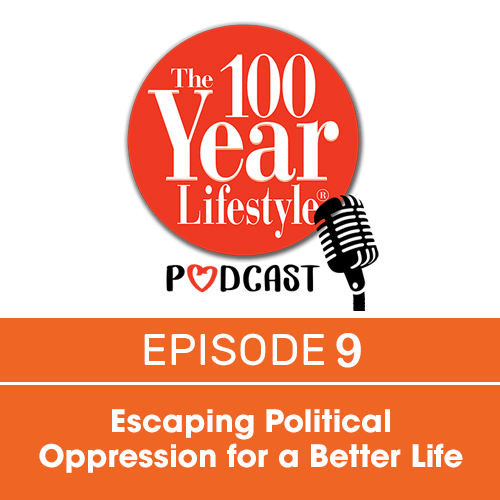 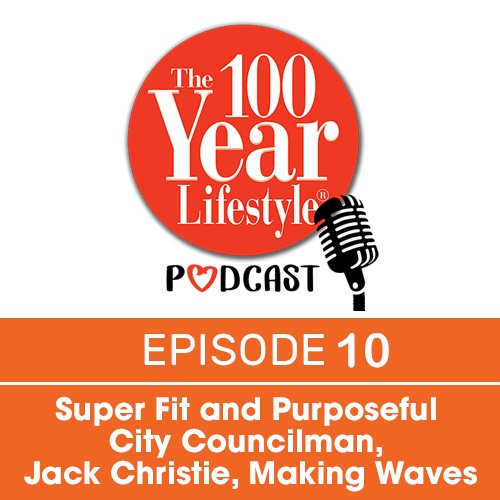 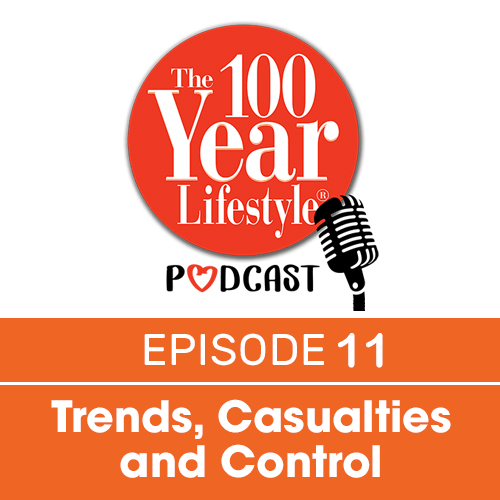 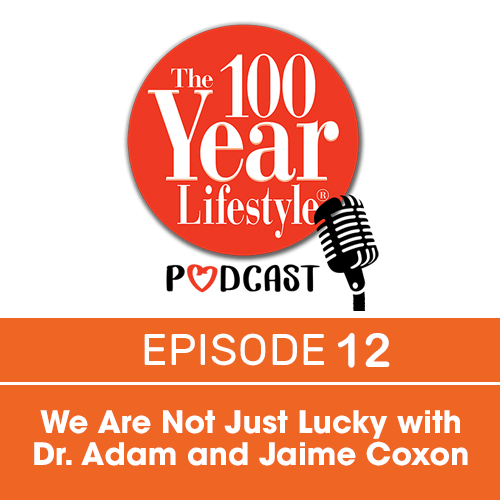 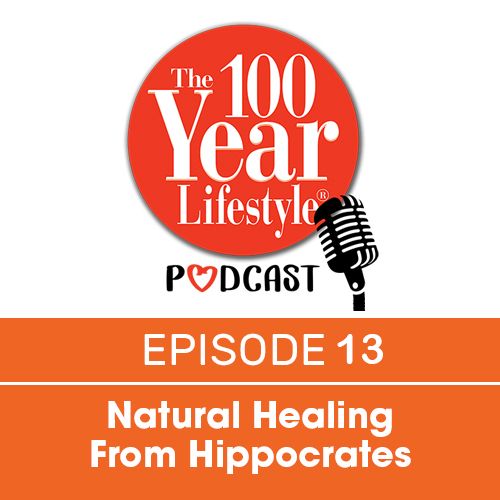 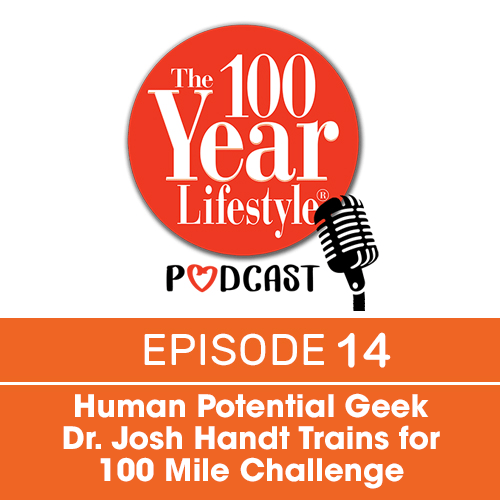 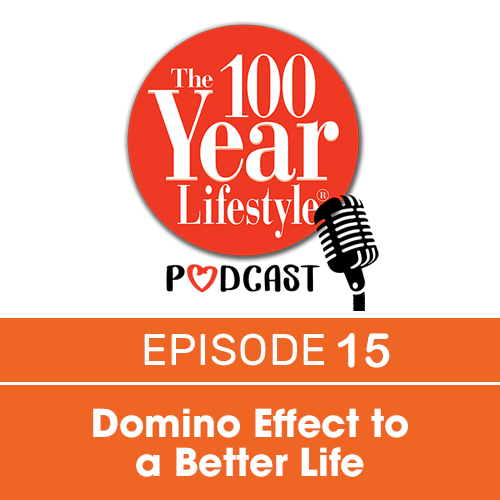 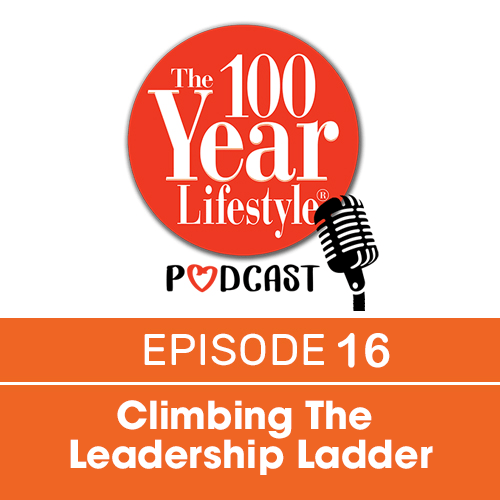 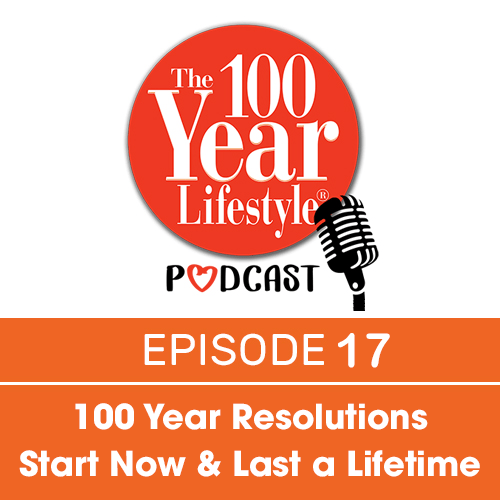 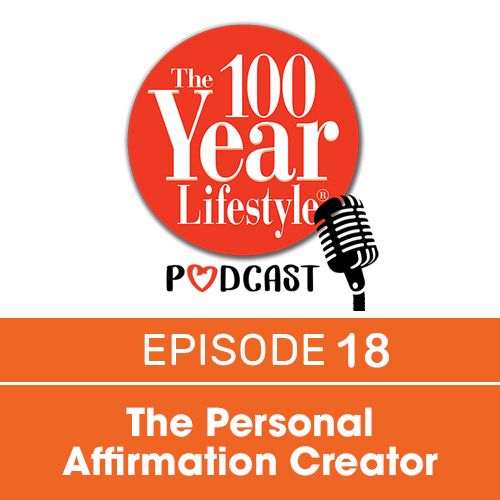