You are here: Home / Environment 100 / Movies About GMOs 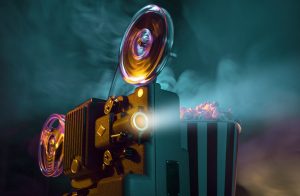 GMO 101
The movies and videos everyone should watch to understand what is going on with our food supply and Genetically Engineered Crops in the USA and other countries.